DAMAGE CAPS PROTECT THE EVIL AND HURT THE INNOCENT VICTIMS 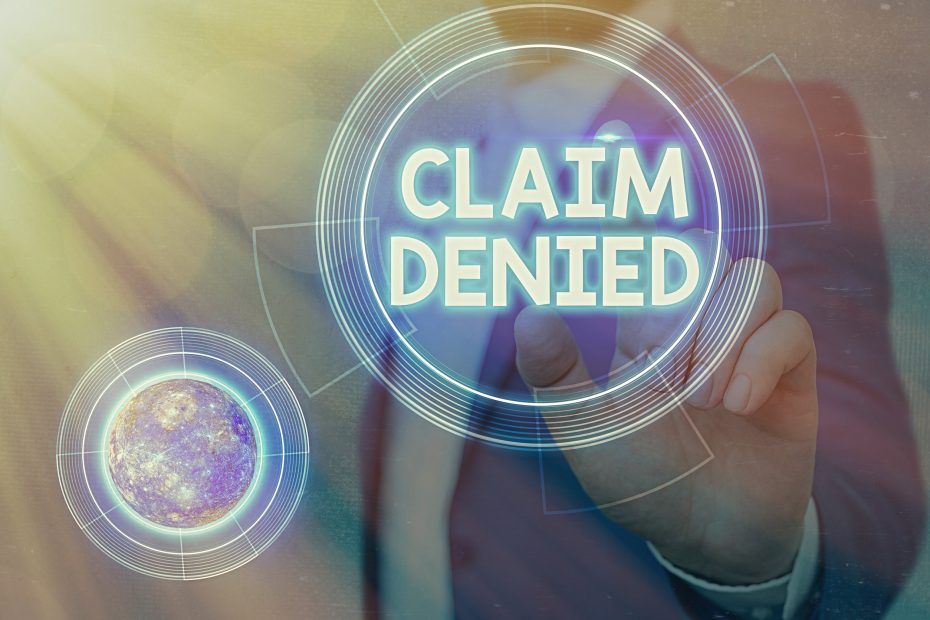 Ohio law protects the evil and hurts innocent victims by using damage caps. When the Ohio legislature passed damage caps, it promised the limits would reduce frivolous claims, protect consumers with lower insurance rates, and protect people from excessive verdicts. Unfortunately, these rationales are false, and the caps only act to prevent justice.

WHO DO DAMAGE CAPS ACTUALLY PROTECT?

Damage caps protect the evilest in our society. The artificial limits on recovery protect rapists, pedophiles, and other wrongdoers and prevent innocent victims from receiving justice. The Amanda Brandt case demonstrates this harm. A jury found Roy Pompa repeatedly raped and sexually abused Amanda when she was 11 and 12 years old. The jury heard all the evidence and gave a clear verdict against Pompa to compensate Amanda. The government-mandated damage caps reduced the verdict to 10 percent of the jury award, denying Amanda justice. On the other hand, the law protected her rapist. She is not alone in this denial of justice.

Amanda challenged the caps to the Ohio Supreme Court. The Court hears arguments on March 30, 2022. Please, support her and other victims of abuse. There is a rally at the statehouse in Columbus, Ohio, the morning of the hearing. Here is a link to RSVP for the rally to show your support.

WHAT ARE THE DAMAGE CAPS IN OHIO?

Personal injury claims are subject to a non-economic damage cap of $250,000, or three times the proven economic damages, not to exceed $350,000. There are two exceptions to the rule: 1. complete loss of limb or bodily organ system or 2. a gross and permanent physical deformity. Only an experienced personal injury lawyer can often prove one of these elements and permit the victim to get what they deserve.

In medical malpractice claims, the cap is even more draconian. Even with a permanent and catastrophic injury, a cap of $500,000 still applies.

WHY THERE SHOULD BE NO CAPS ON NON-ECONOMIC DAMAGES

I cannot express every reason why caps are wrong, but here are my top reasons. Firstly, caps only protect wrongdoers. They often shield evil people from being held accountable for their evil acts. Rapists, sexual predators, and child abusers benefit from these laws. Therefore, society does not!

Secondly, caps are inherently inequitable. While they apply equally to all people in gross numbers, they do not apply equally. For example, an 80-year-old with a life expectancy of roughly eight years gets the same pain and suffering and emotional distress award of $250,000 as a six-year-old with approximately 74 more years. Thus, the 80-year-old gets nearly 32,000 per year for his future suffering. Conversely, the 6-year old receives less than 3,400 per year for his suffering.

Thirdly, caps remove the incentive for companies, doctors, and regular people to change their policies and behaviors. It is not uncommon for companies to make decisions based on cost-benefit analysis. When there is less risk of lawyers, juries, and courts holding them accountable for harmful acts, they choose to engage in dangerous behavior.

Moreover, the promise of lower insurance rates is untrue. The primary reason for medical malpractice caps was to lower doctors’ cost of insurance. The statistics did not justify this. Insurance rates did not go down, and doctors still practice medicine the same way. The only ones benefiting from the caps are the insurance carriers making more money.

Finally, the passage of tort reform is based on falsehoods. Juries in Ohio rarely award non-economic damages disproportionate to the actual harm. The phenomenon of out-of-control verdicts is not factual in Ohio. It was far more common in other states but never in states with midwest values. In the rare case of a judgment not supported by evidence, the courts have always had a process to reduce them through remittitur.

Even when Courts are bound to reduce just verdicts because of statutory caps, an experienced personal injury or medical malpractice attorney will help you get justice. When injured due to the wrongdoing of another, first get the medical care and attention to help you get well. Then, call me, Michael Eisner, at 216-905-2200 for a free case evaluation. For most cases, I only charge a fee when I succeed in getting you a recovery.

Michael Eisner has proudly represented injury victims in Ohio for over a quarter-century. http://michaeleisnerlaw.com/contact-us/