Home » Blog » Bond and Insurance: Why Some Need Both to Avoid Disaster

Bond and Insurance: Why Some Need Both to Avoid Disaster 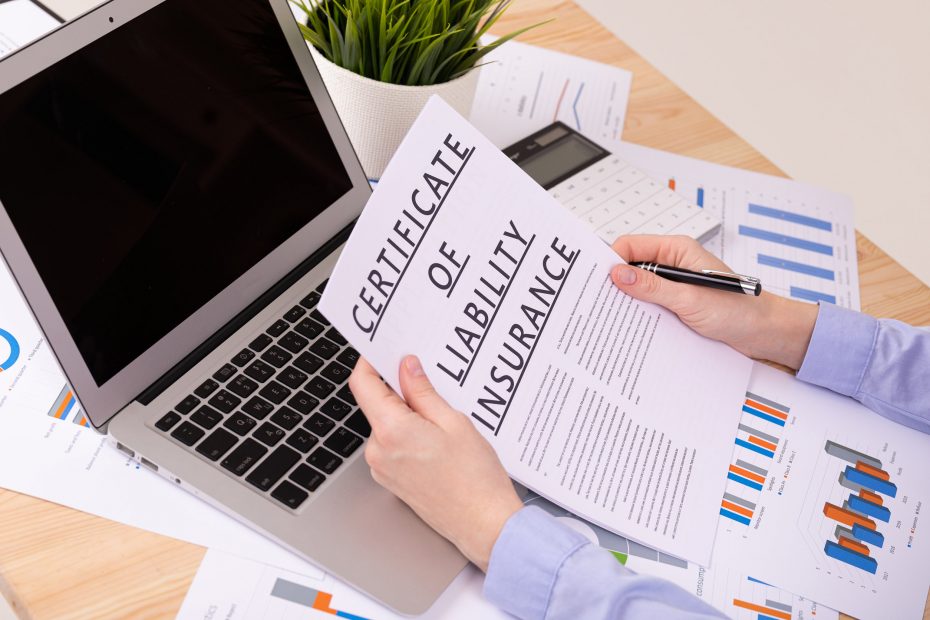 Some people need both a bond and insurance. As an experienced personal injury lawyer, people often ask me how to protect themselves. The Ohio Financial Responsibility Act requires all drivers to be “financially responsible.” Both a bond and insurance achieve this. However, they are two very different things. So, if an SR-22 bond complies with the law; why do some drivers also need insurance?

Many drivers have made mistakes in their past. These include, but are not limited to:

The court punishing the driver for these offenses often requires the driver to hold a bond to get driving privileges.

A financial responsibility bond covers the driver with state minimum insurance. The minimum coverage limits in Ohio are currently $25,000 per person/$50,000 per occurrence. The bond protects those you may hurt but offers no protection to the driver damaged by another.

SR-22 bonds are expensive; why should you also buy traditional insurance?

Traditional insurance offers drivers many options that an SR-22 does not. A bond does not cover damage to your car, and insurance may. The FR bond only provides state minimum coverage, and you may have assets to protect. In that scenario, you should carry higher limits than the minimum. The bond and insurance are different in SR-22 do not offer uninsured motorist/underinsured motorist coverage. These coverages are optional with traditional insurance.

For a premium (the price you pay for the coverage), insurance provides these protections:

Without these extra protections, many drivers lose their transportation, can’t afford medical care, lose their jobs, and never get fair compensation for injuries caused by others. They often must consider drastic measures such as bankruptcy at no fault of their own.

Why do you need uninsured and underinsured motorist coverage?

According to the Insurance Information Institute, 13% of the drivers in Ohio were uninsured motorists in 2019. That’s one out of every eight drivers. But, that is only part of the story. Many insured drivers only carry minimum coverages. Minimum coverage means that the driver’s insurance won’t pay any more than $25,000 to any person hurt in Ohio by their insured. The coverage limit applies to all damages, including medical costs, lost wages, and pain and suffering. See my prior blog post for a more detailed look into why uninsured/underinsured motorist coverage is critical.

How does a hit-skip work with a bond and insurance?

This example illustrates why those with a bond requirement should look into and obtain traditional insurance with full coverage. Last year, a man was in a fender bender and didn’t realize he had forgotten to pay his auto insurance bill. The other driver filed a report with the Ohio BMV, and the state suspended the man’s license for not complying with the financial responsibility act. The man purchased an SR-22 bond, and he reinstated his license. This year, another driver ran a stop sign, hit him, and fled the scene. There is no evidence to prove who else was involved in the crash.

Scenario Number 1: This driver bought the SR-22 and a separate insurance policy with full coverage. After the crash, he treated his injuries with proper medical care (which he could afford because of his medical payment and uninsured motorist coverage), repaired his car, and hired a car crash lawyer. His auto accident attorney secured him fair compensation for his injuries.

Scenario Number 2: The driver only bought the FR bond and no other insurance. The accident destroyed his car and left him without transportation. He could not afford medical care, so his injuries didn’t get better. He hired a personal injury lawyer but could not make a recovery since the other driver was not identifiable, and he hadn’t invested in full coverage.

Have you been injured in an auto accident? First, get proper medical care and let your doctor know of all of your physical and emotional changes from the crash. Then, call ME, Michael Eisner, at 216-905-2200 for a free case evaluation. In most cases, I only charge a fee when I successfully get you a recovery.

Michael Eisner has proudly represented injury victims in Ohio for over a quarter-century. http://michaeleisnerlaw.com/contact-us/